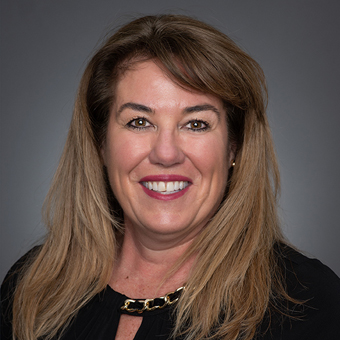 Jennifer Grenrood joined Allied Bonding in August of 2016. Jen has worked on both the agency and company side of the surety industry. Jen originally began her career in the surety industry in 1987. She has worked as branch manager for a national insurance company, as an executive assistant for top surety bond producers, and she ran the loss recovery department for a Southern California auto repair facility. Jen relocated to Idaho in 2010. She serves on the CFMA Boise Chapter Board as the Membership Director and she is also on the AGC Associate Committee as elected Co-Chair. In 2014 Jen was awarded as AGC’s Associate of the Year. In Jen’s spare time, she enjoys spending time with her family, hiking with her dogs, traveling and meeting new people.